Sure 1950s cinema mostly featured sci-fi instead of horror movies, yet horror still managed to survive through efforts such as The Brain Eaters. This is a goofy yet well made B-movie that I enjoyed, mostly because it takes itself seriously enough to work. Also brain parasites from outer space is freaky enough, mixed in with of course some light Cold War commentary.

Once those space aliens grab onto your brain, they don’t let go and they take over your actions. There’s a cool scene where the film’s heroes realize that their communications are cut off, and also the finale is pretty entertaining. Other 1950s sci-fi horror movies may be better or smarter, yet The Brain Eaters is still a reliable and fun movie from the old school era of the genre.

This concludes Horrorfest 2021 which featured me watching 66 movies, the most I’ve ever seen in a three month span. I’m not sure I will do that again but you never know. See you all next year for Horrorfest 2022! 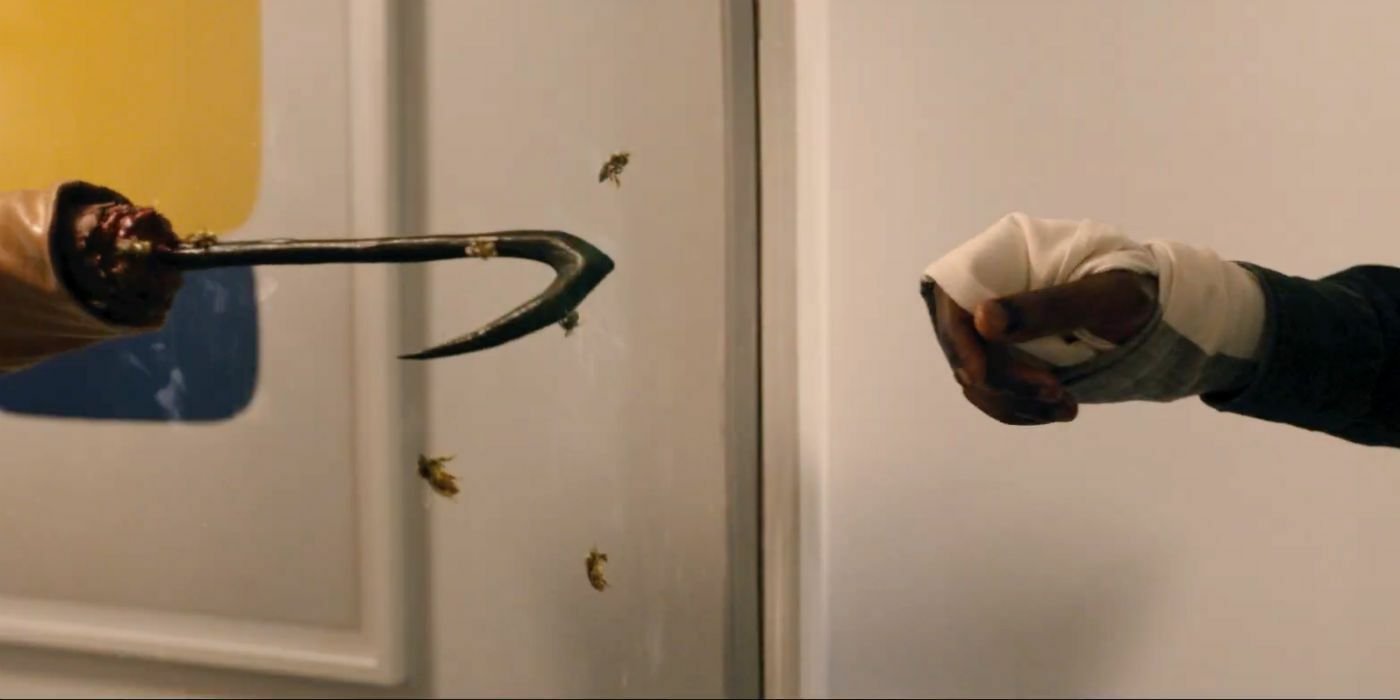