Even though I Bury The Living does not stick the landing with the ending, the rest of the movie is pretty cool. You have Richard Boone playing a businessesman who has to oversee a local cemetery. During his stint as chairman he believes that he possess the ability to cause people to die. That is a good concept for a movie, and to have it be a 1950s movie reminds me that 1950s horror cinema is quite underrated. The black and white cinematography works in this movie’s favor as well, casting shadows and building up the movie’s overall atmosphere.

You have Boone’s Robert slowly falling into despair and insanity as he begins to believe he is the cause of people he knows dying. There is a fantastic scene where he runs among the tombstones that is one of the movie’s highlights. Alas the film’s conclusion is too mundane and a copout that happens too often in older horror movies. I do agree with those who say this is literally a Twilight Zone episode turned into a movie, which is fine.

My final thoughts are that my local community college cable channel used to show I Bury The Living all the time, and yet I never got around to seeing it. Thanks to Tubi I finally did and I’m glad because it is a really good old school horror movie. Richard Bone was a cool actor too by the way, definitely one of the more famous stock character actors of his time.

This concludes Horrorfest 2021 which featured me watching 66 movies, the most I’ve ever seen in a three month span. I’m not sure I will do that again but you never know. See you all next year for Horrorfest 2022! 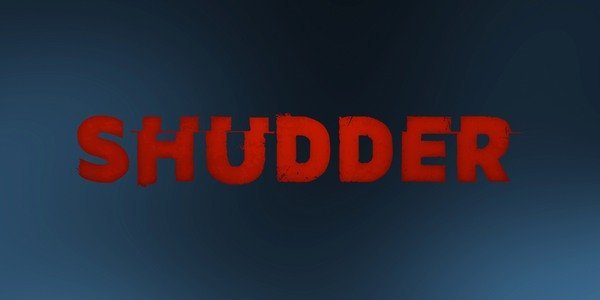