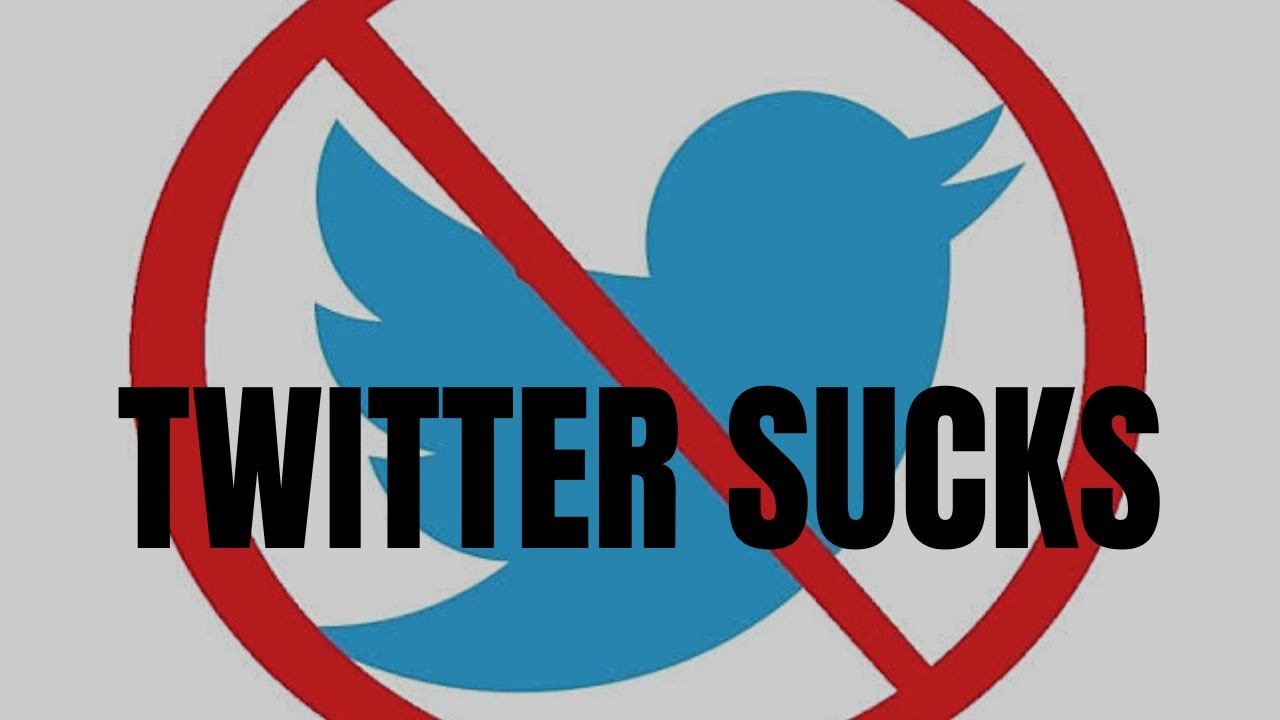 Maybe I would care more about Twitter suspending me over a tweet about fictional characters if other social media platforms didn’t exist. But they do and honestly I’m on pretty much all of them. I’ll miss getting followed by The Last Drive In crew and Sam Neil, yet the former are heavily on Instagram anyways. This also comes at a time when I’m trying to dodge Spider-Man movie spoilers and Twitter is rifled with those.

Also they fail to crack down on bots, obvious trolls and people who definitely give off the alt right Nazi vibe. Facebook sucks at that also and they’ve suspended me a couple times for jokes about white people. Hello, I’m white. Whatever. Sure I’ve filed multiple appeals that didn’t work and even had some crypto person tell me they could restore my account for a fee (um no I’m good). I did keep the backup account which Twitter forgot about even though it has my real name as my username for that one haha.

Maybe I’ll restart again but I spent 10 years on that site and didn’t even get past more than 1500 or 1600 followers. That’s pretty pathetic. Sorry to those who relied on me for likes and comments, yet I’m sure they’ll be fine. Anyways they can find me on five other apps so I think it’ll work out alright. Plus maybe I’ll actually use the time I would waste tweeting to focus on that giant movie backlog of mine. Which I’ll probably Instagram about.

One thought on “No Tweets, No Problems”